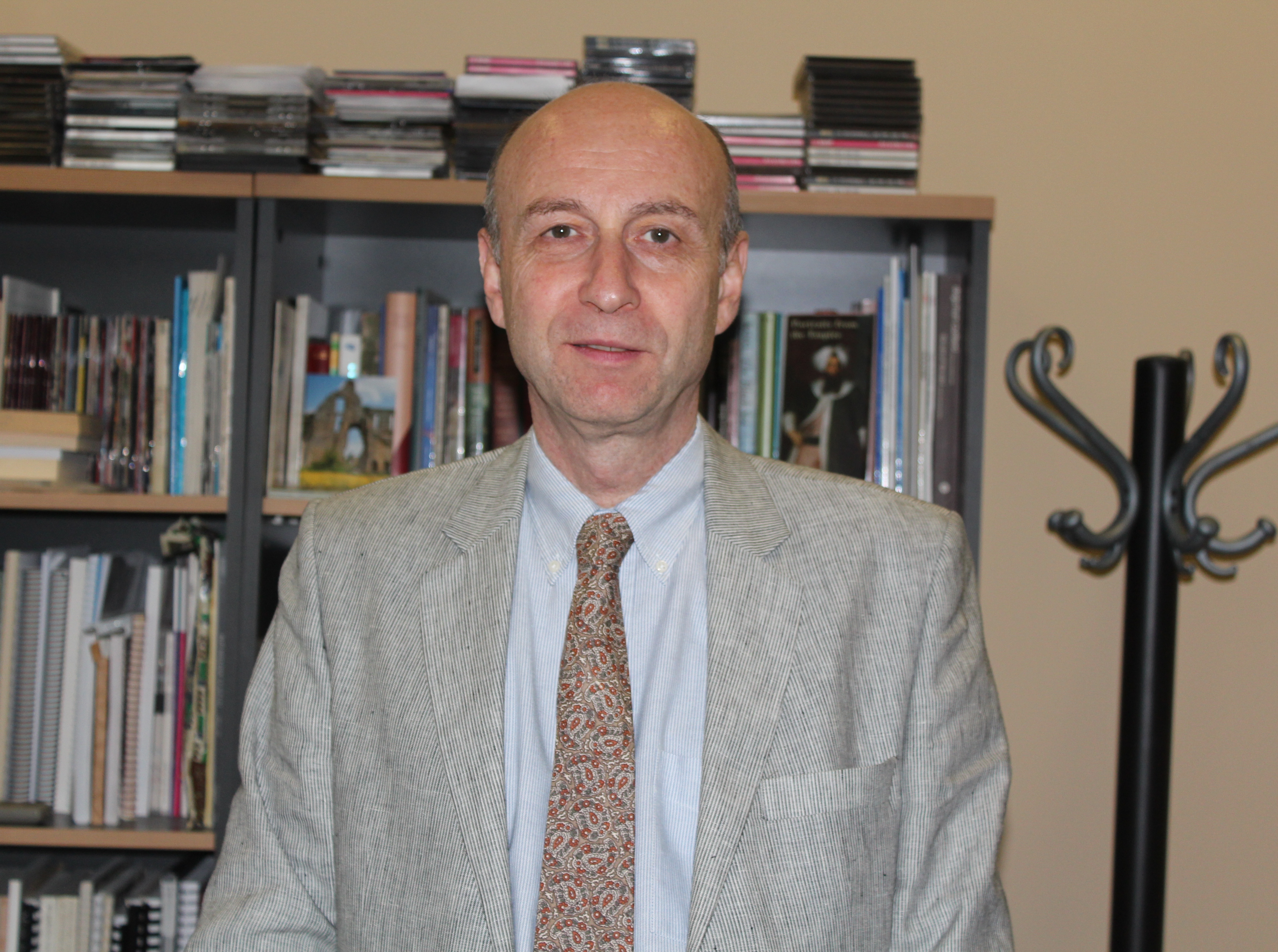 Paul Whitehead graduated in Music from Edinburgh University, where his teachers included Peter Williams and Kenneth Leighton. He moved on to London University where he studied with Geoffrey Chew for the M.Mus degree, specialising in Music Theory. As graduate student and teaching assistant at the University of Pennsylvania he focused on Musicology, graduating with the PhD in 1996. His primary research area was seventeenth-century German instrumental music; a British Council scholarship allowed him to pursue additional research projects in the Czech Republic. Whilst in the United States he was a member of a number of various early-music performing groups. As a harpsichordist and basso continuo player he was a founder member of the Penn Baroque Ensemble, and he also performed as part of the early-music choir Ancient Voices, directed by Alexander Blachly. After receiving his doctorate, he taught as a lecturer at the University of Pennsylvania and Assistant Professor at Franklin and Marshall College. A member of the faculty of MIAM since its opening in 1999, he has taught courses in Musicology, Music Theory and Musicianship. His research interests have included Italian, German and English Baroque music. In addition, he has co-edited a book on Spectral Music, and reports on Turkey for Fontes artis musicae and RILM. As a performer, he has played with chamber orchestras and Baroque ensembles in Istanbul.