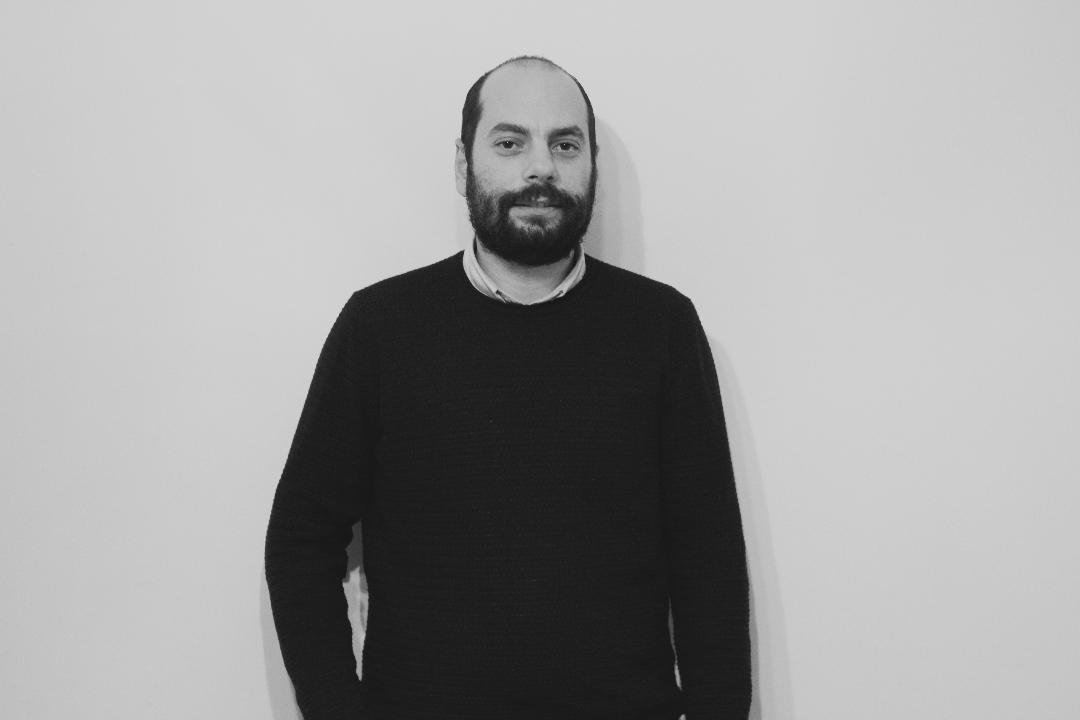 Konstantinos Vasilakos holds a PhD in Music from Keele University (UK) where he undertook an evaluation in digital interfaces for music composition and improvisation (2016). It was fully funded by the Research Institute for the Humanities of the same university. His research focuses in computer music and interactive composition. His works have been presented in the Netherlands, Germany, Czech Republic, Greece, Switzerland, and the United Kingdom. He has collaborated with leading research centres such as Laboratoire ACROE-ICA in Grenoble, France. Works include the Greap project, a computer based musical environment that enables sculpting sound employing mid-air gestures. Currently, he is involved in the Dark Matter project investigating the sonification of experimental and new physics data from the Large Hadron Collider at CERN, in Switzerland. He is a member of the Hellenic Electroacoustic Music Composers Association (HELMCA), and the Birmingham Ensemble for Electroacoustic Research (BEER), a laptop ensemble based at the University of Birmingham (UK). 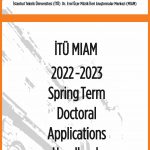 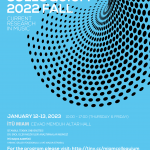