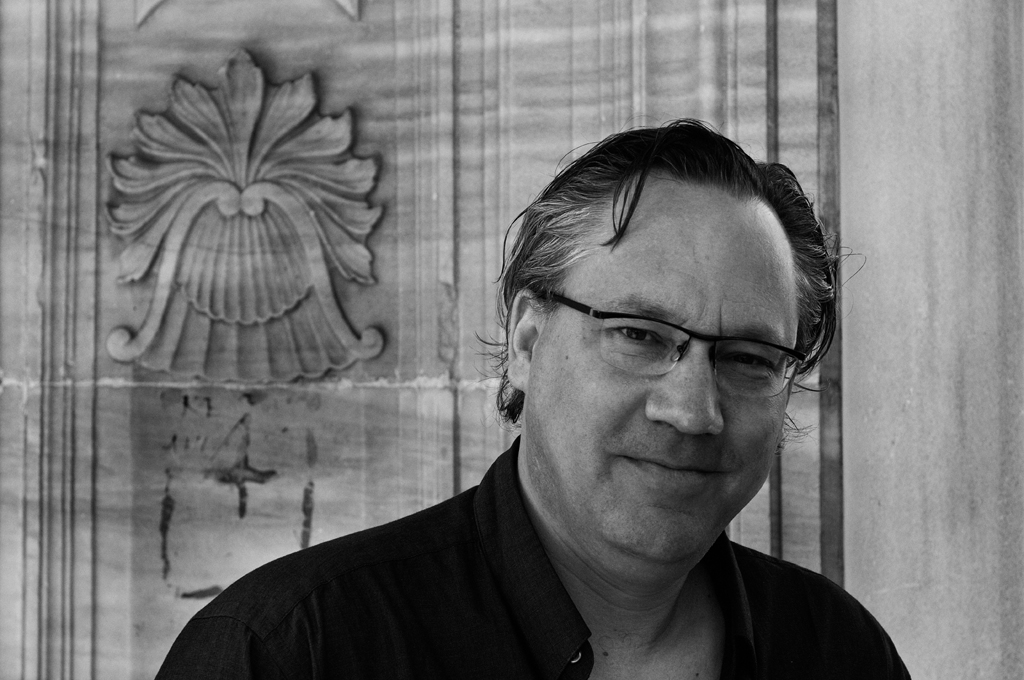 The energy and rawness of Turkish and Balkan music, the spirituality of Byzantium and Ottoman music, the tradition of European art music and the extravert and popular qualities of the American psyche are the basis of Kamran İnce’s sound world. These ingredients happily breathe in cohesion as they spin the linear and vertical contrasts so essential to his works. İnce is Professor of Composition at University of Memphis and at MIAM, Istanbul Technical University. His prizes include the Rome Prize, a Guggenheim Fellowship, the Lili Boulanger Prize, and the Arts and Letters Award in Music from the American Academy of Arts and Letters. Five recent Naxos CD’s are devoted to his music. Present Music and Milwaukee Opera Theatre premiered the concert version of his opera, Judgment of Midas, in April, 2013.