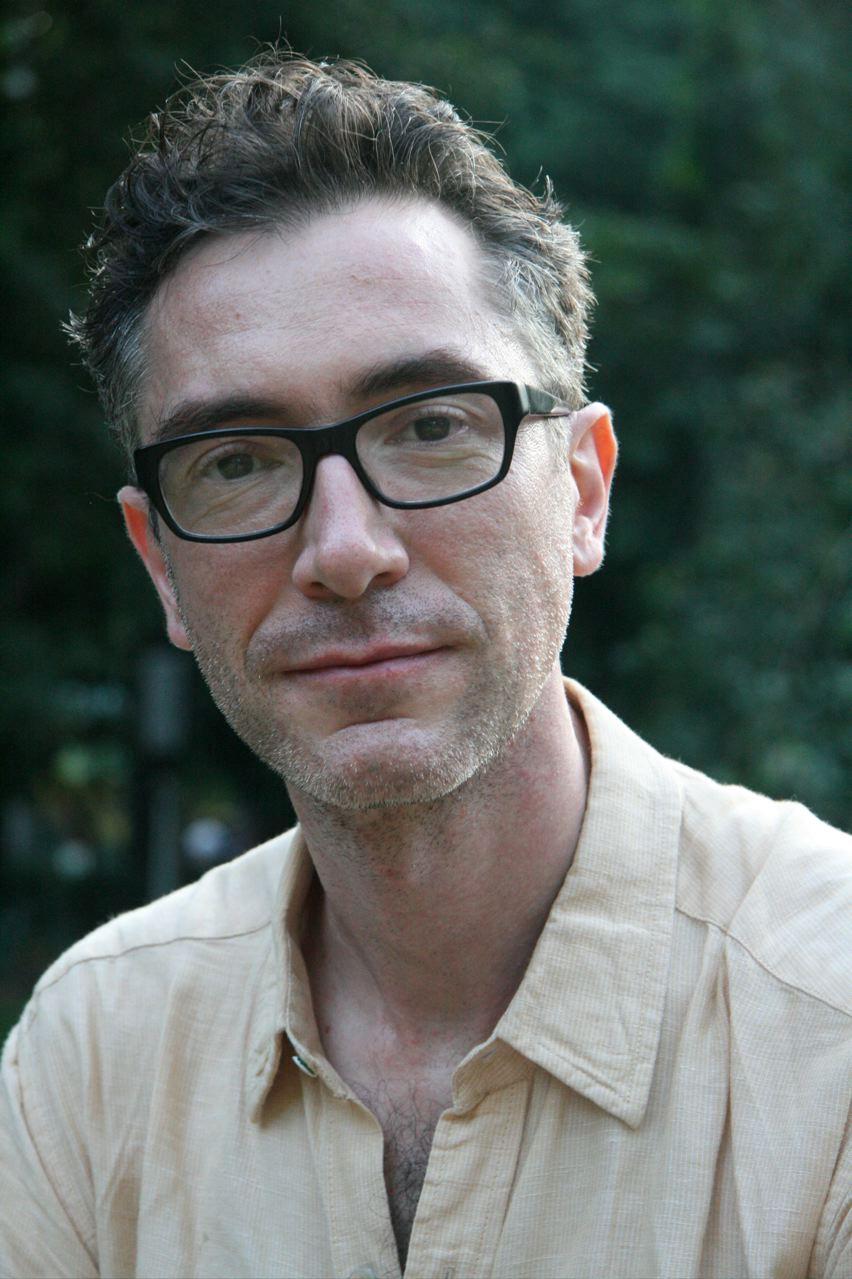 Dr. Jeremy Woodruff is Head of Music Theory and Lecturer in Composition at MIAM. Previously he was Composition Faculty at the KM Music Conservatory in Chennai, India. He has also taught Composition, Electronic Music and Music Theory at the Neue Musikschule Berlin. He studied Composition (M.Mus) at the Royal Academy in London with Michael Finnissy from 1999–2001 and Ethnomusicology at the Conservatorium van Amsterdam 2002–2004, with field research in Chennai, Bangalore and Mysore, India.  His compositions have been commissioned by the Kammerensemble Neue Musik, Percusemble Berlin, and by the Deutsches Kammerorchester Berlin, among others. Jeremy Woodruff is a member of the sound art collective Errant Sound in Berlin. His sound art work has been in exhibitions in the Berlin Art Week, Berlin Club Transmediale, and other venues in Germany, India and Istanbul. He has also produced radio broadcasts for 88.4 in Berlin. His writings have been published by Bloomsbury Press, Errant Bodies Press, Les Presses Du Reel, Interference: A Journal of Audio Culture, Journal of Sonic Studies, KunstMusik journal, Klangzeitort (Berlin), Sruti Magazine and by Verlag für Moderne Kunst (Nürnberg). His scores are published by Neue Musik Verlag Berlin. Recordings of his music have been released by Lila Müzik and Scrapple Records. Jeremy is an active performer of experimental/electronic music with woodwind instruments. More info at: www.jeremywoodruff.org