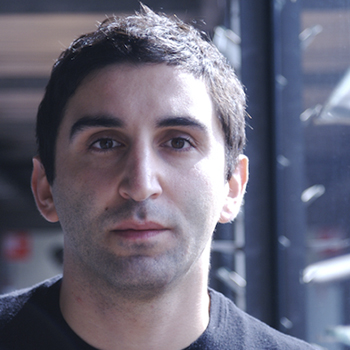 Born in Istanbul in 1974. During and after studying architecture at Mimar Sinan University of Fine Arts, Erek worked at various architectural practices as well as in the music band Nekropsi. He received his Masters degree in Sound Engineering & Design and his PhD in Music at İTÜ MIAM Center for Advanced Studies in Music. He was an Artist-in-Residence at Rijksakademie in Amsterdam in 2005-2006. He is a member of the Music Technologies Department of İTÜ TMDK since 2011 and teaching additional courses at ITU MIAM and ITU Architecture Faculty.